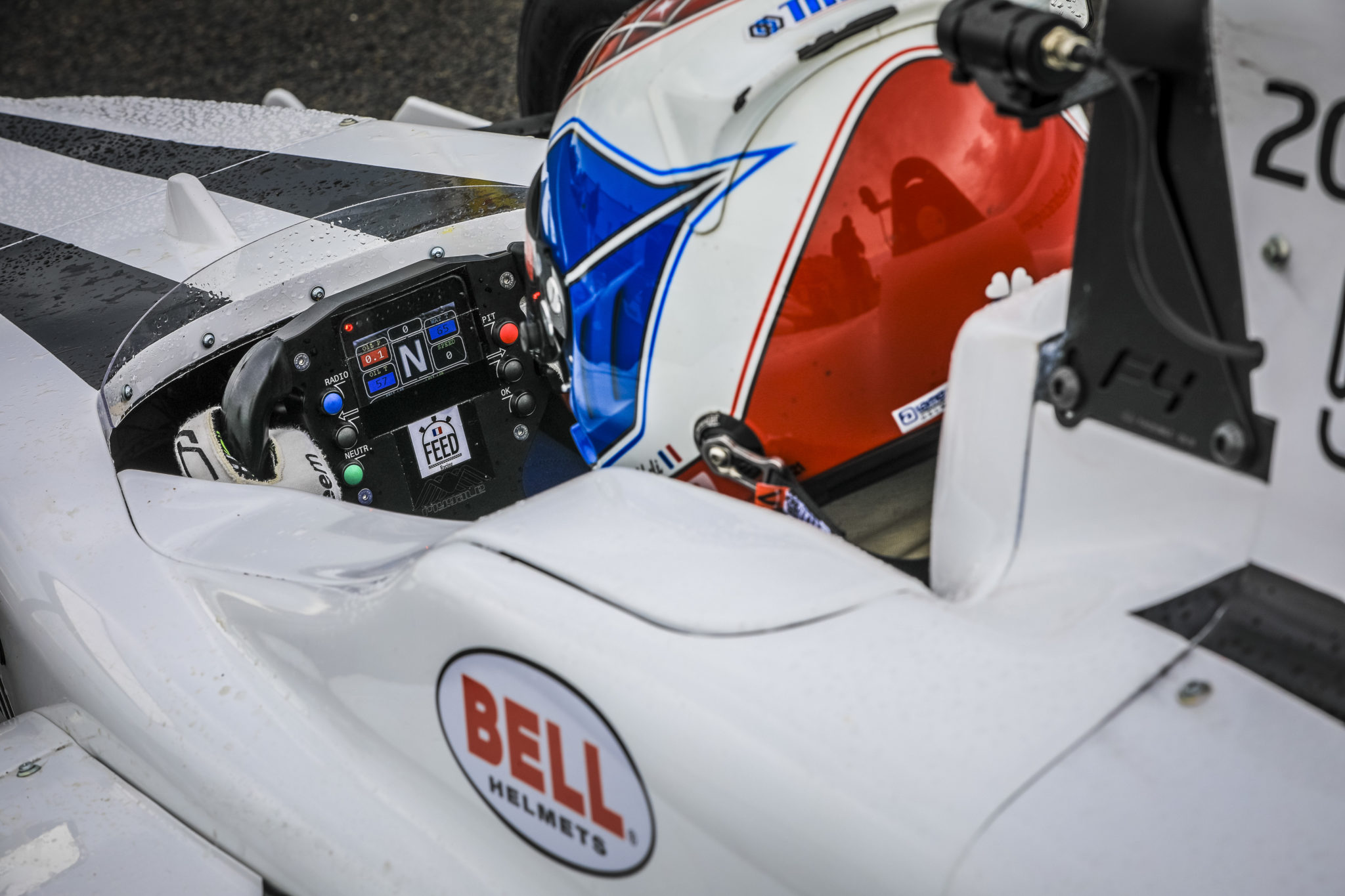 The FEED Racing’s final gets closer. Since the first mid-April driving sessions, candidates have passed all the steps one by one, to eventually qualify for the final.

Here is how all the process will go, detailed by Patrick Lemarié, co-founder of FEED Racing.

Due to special circumstances, FEED Racing has decided to proceed with a repechage of four drivers eliminated in the semifinals, in order to offer one of them a late ticket to the final. “The day of the semifinal,” Patrick Lemarié explains, “weather conditions were changing, with rain in the morning and a dry track in the afternoon. Considering tight gaps in the dry and some performances shown on wet track, Jacques and I wanted to give a new chance to the four eliminated. Having a final with 9 candidates was not something we considered possible, so we kept our 5 qualified and we chose to organize a Pre-Final for the 4 eliminated. They clearly deserve it. “

The lucky four will compete on track during three laptime series: 10 laps in old tyres in the morning; and twice 7 laps on new tyres in the afternoon. The driver having achieved the best average of the three best laps over the best series will join the other five finalists already qualified.

The 6 finalists will all mould their seat in their own F4, to be prepared the best they can for the final.

The day before the final, the 6 finalists will have plenty of word ahead as they will discover… The Magny-Cours F1 layout! “It’s one of our originality,” Patrick Lemarié admits. “Normally, everything happens on the same track, but in FEED Racing, if all till now took place on the Club circuit of Magny-Cours, the final will be held on the F1 circuit. The F1 layout is a real challenge.”

The finalists will have a day on track to learn the 18-Formula-One-GP circuit. “If the weather allows, we will organize a full-scale test at the end of the day, to put them in condition,” Lemarié hopes. “That would also decide the starting order for the final.”

That’s the D-Day. At the end of the FEED Racing final, a winner will be declared.

The final will take place over one single series made of 7 laps, on a new set of tyres. The average of the best 3 laps will be the key point to decide the 2019 FEED Racing winner. “If pure speed is obviously the most important at the end of the day,” Patrick Lemarié says, “same applies for consistency. Being able to be very quick on at least three laps is the basis! Thus, there is a jury that will make its decision according to circumstances. If, for example, a driver achieves the very best time on one lap, but goes off just after or fails to set another good one then, he won’t be declared winner.”

On November 12, the first FEED Racing winner will be known and will get as a reward a season in British F4 in 2020 within the Carlin team.

“If a driver sets the very best time on one lap, but goes off just after or fails to set another good one then, he won’t be eligible to be declared winner.” Patrick Lemarié