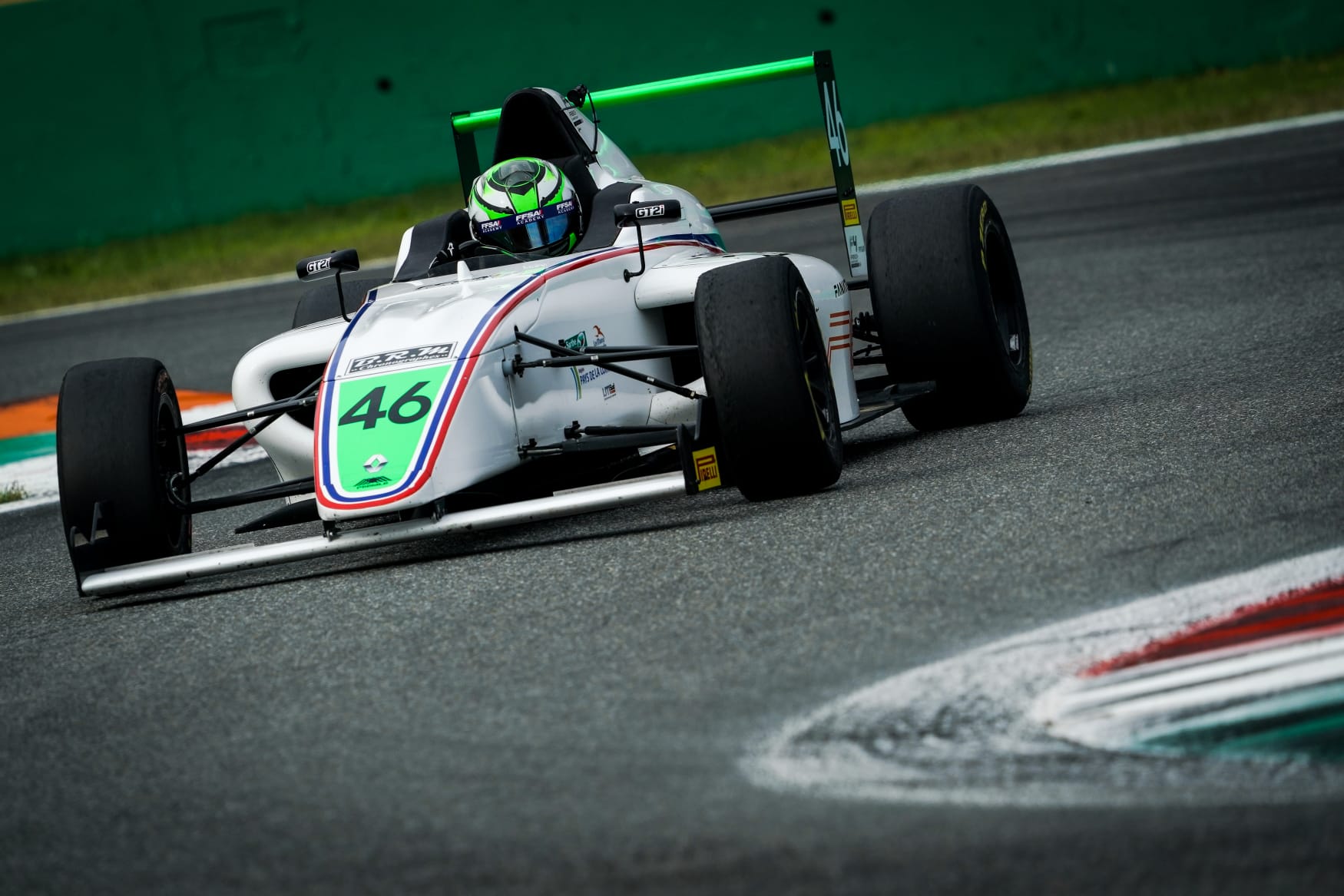 Runner-up of the FEED Racing F4 2021, 2 thousandths of a second behind the Dutchman Robert De Haan, Elliott Vayron made his debut in French F4 on the Hungaroring in August.

For his second meeting at Monza, Elliott won both races of the weekend.

Elliott also took part in the FEED Racing EuroNASCAR Challenge and qualified for the final. 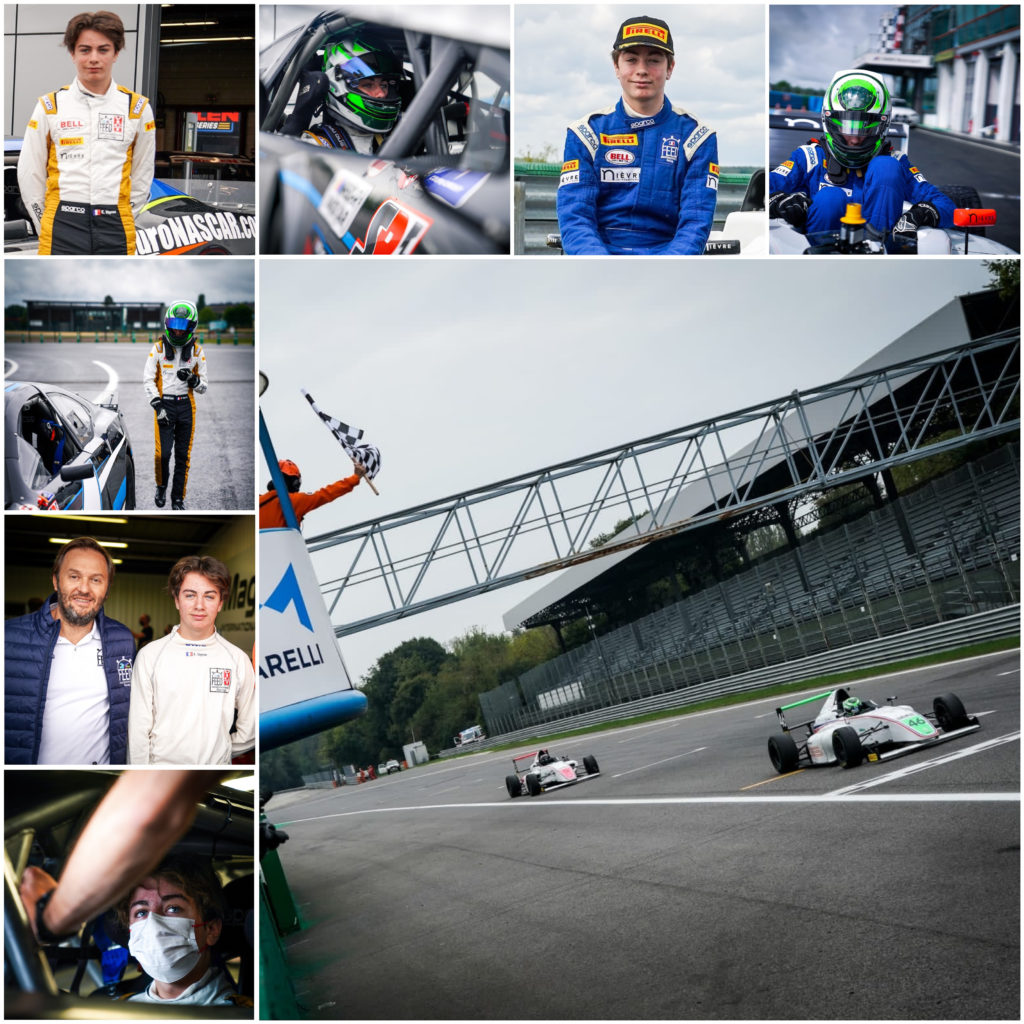