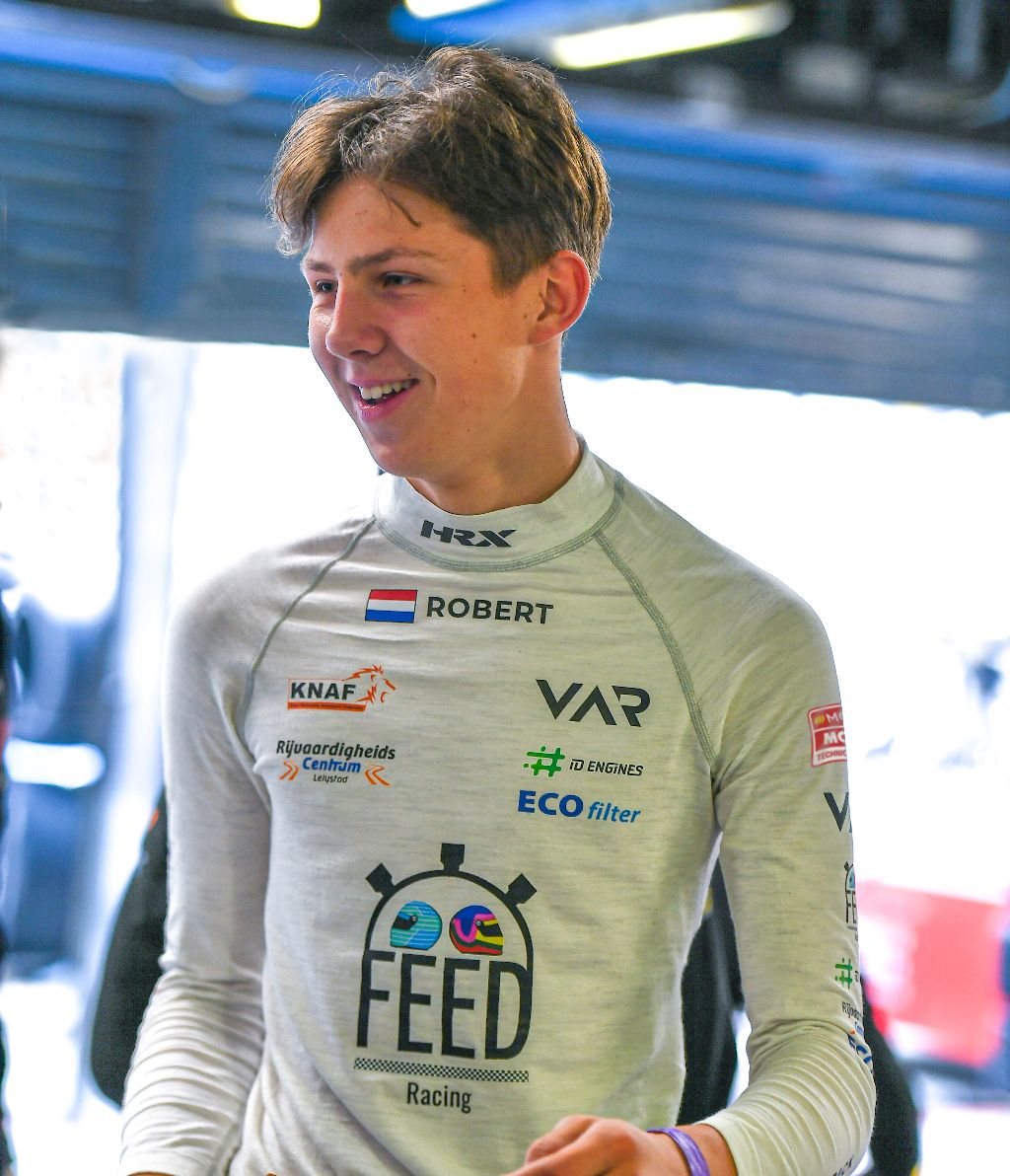 💬 “After having raced both an Italian and German F4 round, I am extremely excited to now enter a full season of F4 racing! Racing the Ginetta G40 Junior Cup, and especially joining and winning the FEED Racing F4 Academy has really helped me to grow as a race driver. I have made so much progress and gained valuable experience, both on- and off the track, not to mention the strong financial support I received from them, helping me in my move to a full season of F4 racing. More than ever, I feel ready to take on the next challenge and it is great to do this together with VAR and Monlau.” Robert de Haan

💬 « It is with great pride that we announce the program of our winner of FEED Racing F4 2021. The young and super talented Robert de Haan will compete in the Spanish Formula 4 Championship in the prestigious VAR team associated with Monlau Motorsport. The very high level of the FEED Racing final has already convinced us of the exceptional talent of the drivers, and I am sure that Robert has all needed to win races this year. » Patrick Lemarié, co-founder FEED Racing.

Good luck to Robert in his F4 season. All FEED Racing family is with him! 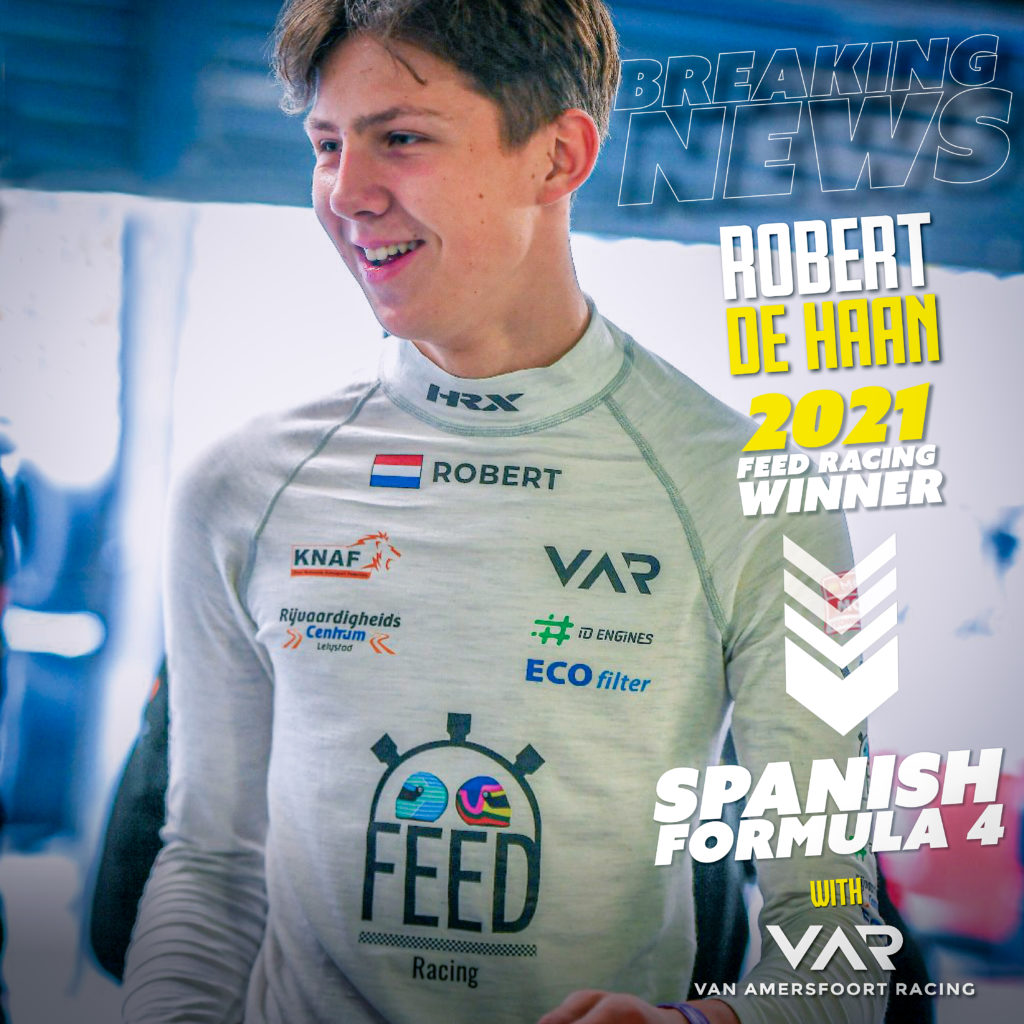