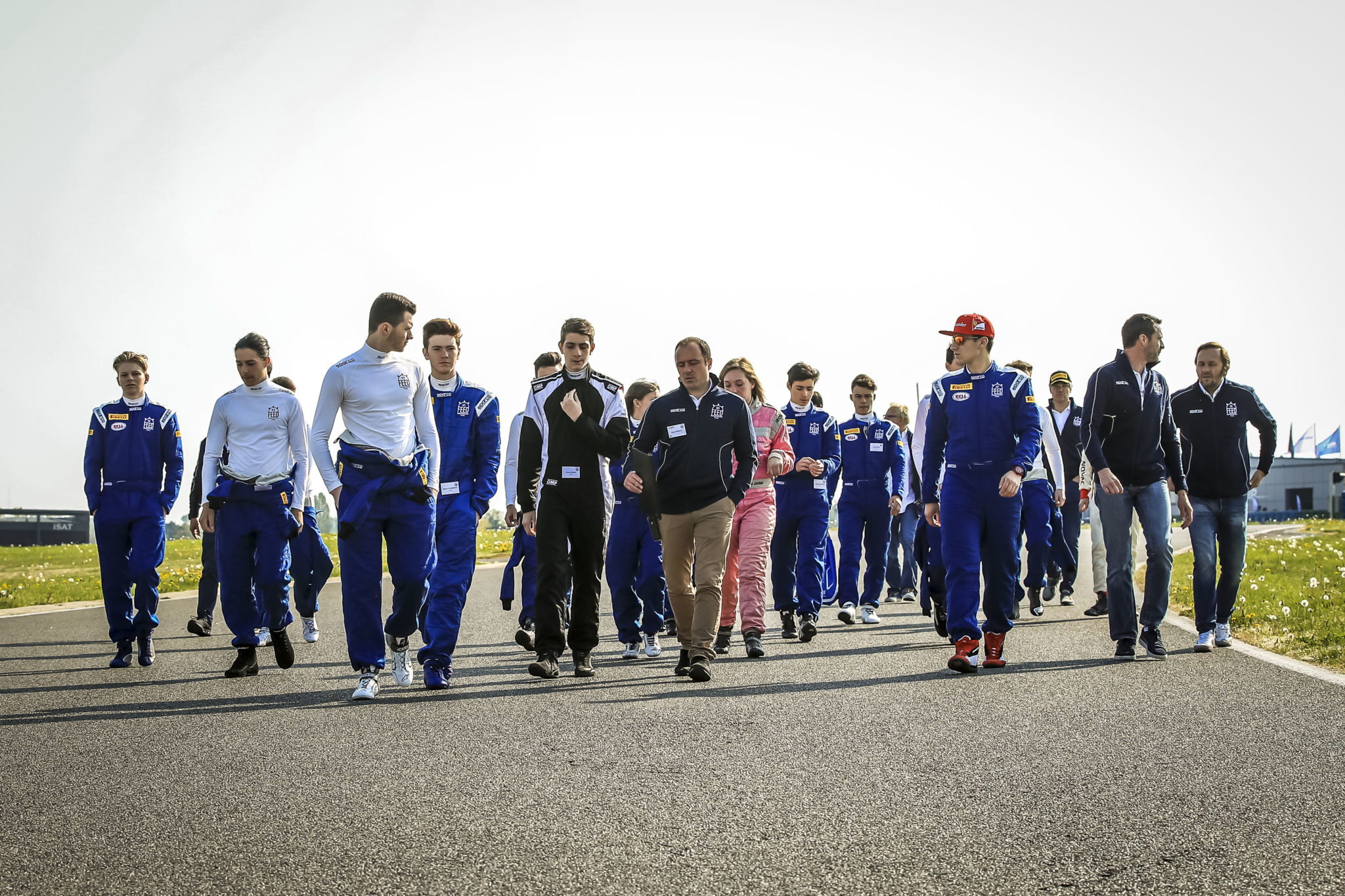 The Jury for the first ever FEED Racing final can be revealed.

In addition to Jacques Villeneuve and Patrick Lemarié, FEED’s cofounders, are in the Jury:

The Feed Racing final will take place on November 12, on the Magny-Cours F1 track.