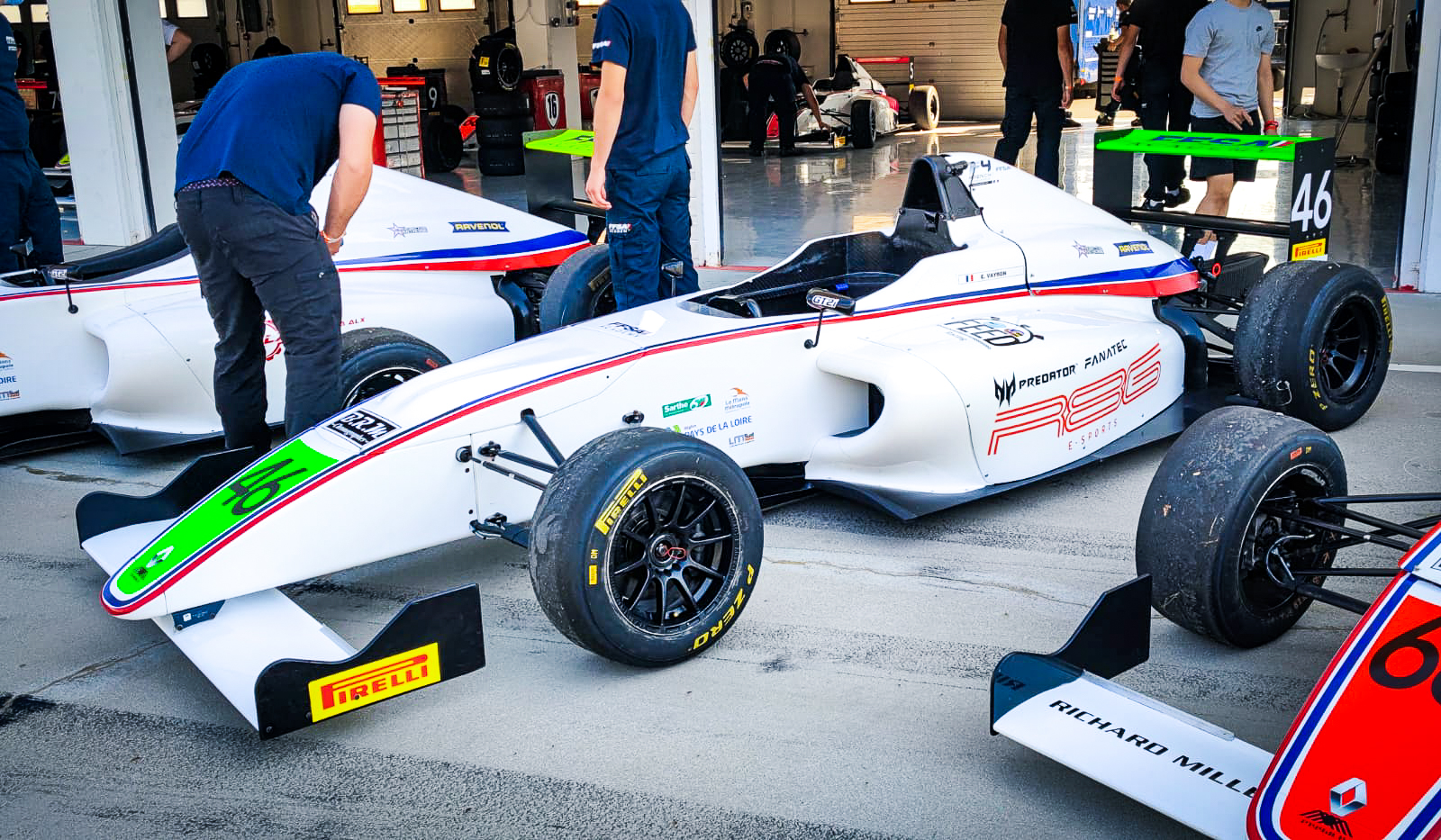 Runner-up of the 2020/2021 FEED Racing Final, Elliott Vayron will make his debut in the French F4 this weekend at the Hungaroring.

Beaten by Robert De Haan in the FEED Racing Final by just 2 thousandths of a second, the young French driver (15 yo) showed his full talent, speed and maturity throughout his 10 days of testing at the Jacques Villeneuve and Patrick Lemarié’s driving school. He will now be able to prove what he is capable of in the French F4 championship.