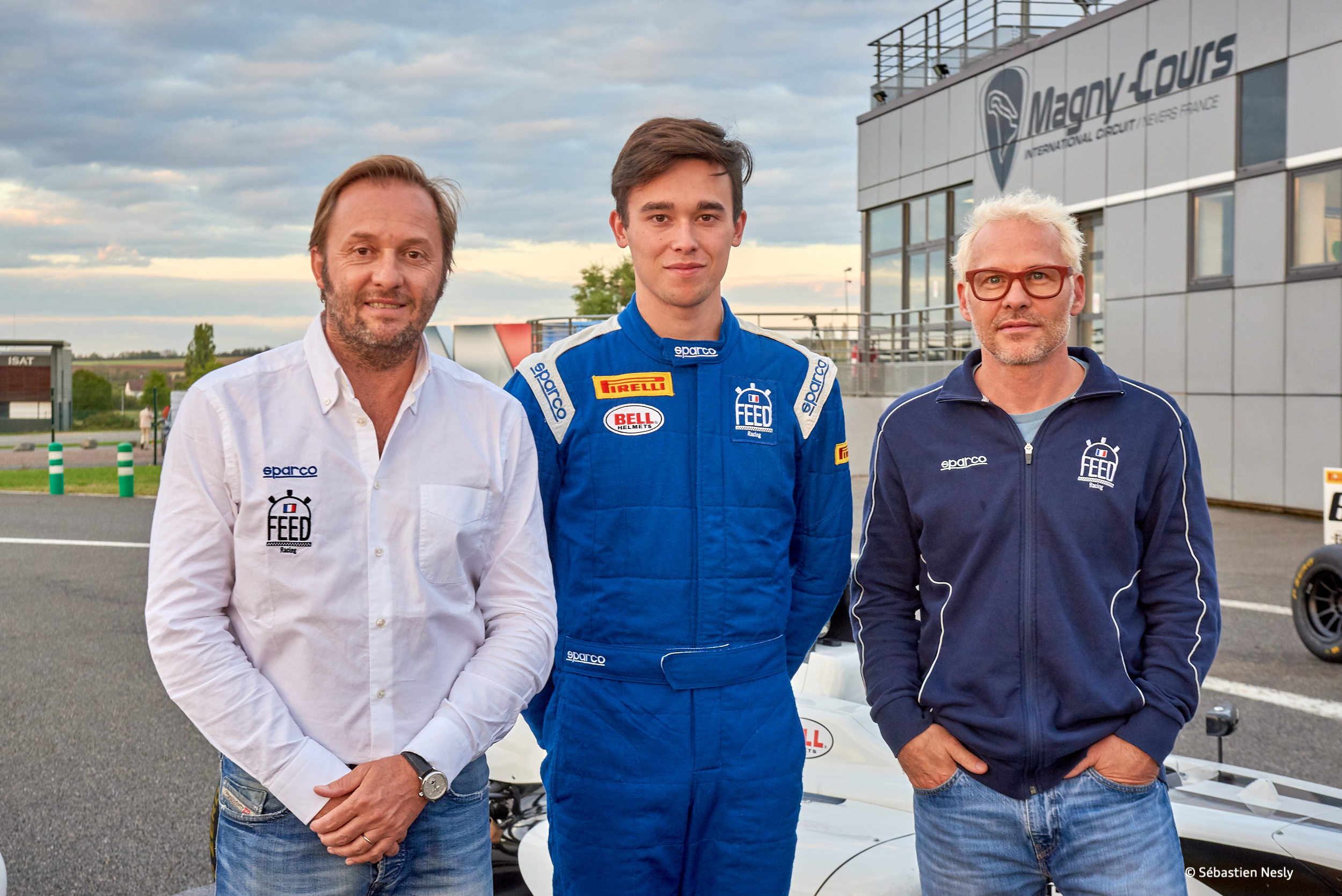 Due to the health crisis that has delayed and disrupted all sporting competitions, not only in motorsport, Marijn Kremers, the first winner of FEED Racing, has decided, in agreement with the Carlin team and our management, not to compete in the 2020 British Formula 4 championship.

Following his win at Magny-Cours last November, the KZ World Karting Champion had already taken part in numerous off-season test sessions, during which he immediately showed the extent of his talent ahead of his single-seater debut.

Marijn Kremers will very soon unveil his racing programme and the competition he will compete in as the 2019 FEED Racing winner.