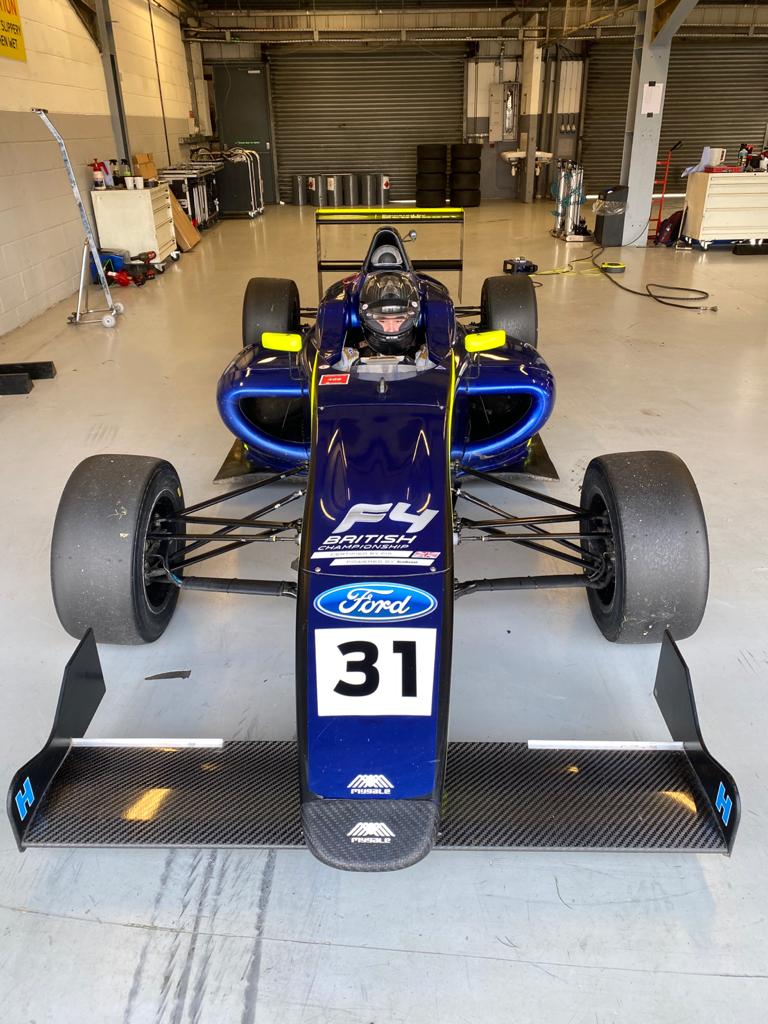 The first winner of FEED Racing, Marijn Kremers, is now an official Carlin driver in British F4. He could never have hoped to switch to single-seater racing from a very prolific karting career. He had the talent but not the financial capacity. FEED Racing revealed his talent and gave him the support needed to move forward.

The Dutchman, 2019 KZ World Champion, won the FEED Racing challenge and got a full season drive with Carlin in British F4. After the first tests, he is already among the quickest.